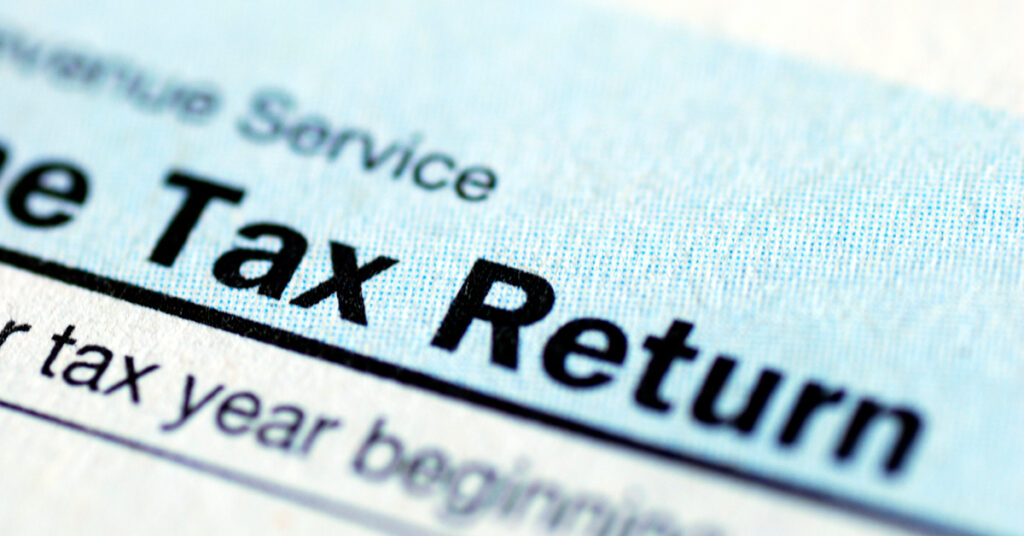 The current version of President Biden’s Build Back Better plan includes several changes, some of which include increasing Medicaid availability in certain states, limiting childcare costs for families with young children, and providing free schooling for pre-K students. If enacted, it would also result in a few tax-related changes for the 2022 tax year and beyond. Here are a few to consider.

Under the Build Back Better plan as it stands right now, taxpayers in almost every income bracket would pay less in both individual income tax and payroll tax in 2022. The one exception is the top 1% of earners in the country as this group would face a tax increase.

In 2021, the Child Tax Credit provided families a credit of up to $3,600 per child under the age of six and a $3,000 credit for children between the ages of six and 17. This was an increase from the $2,000 per child credit allowed under prior law. If the Build Back Better bill goes through as currently written, this credit would expand into 2022 before coming to an end.

What These Tax Changes Mean Overall

On the outset, these proposed tax changes appear to reduce taxes for most of the nation’s taxpayers. Yet, when considering all the tax-related changes across the board, the plan is expected to be a tax increase of $70 or more for both low and middle-income families over the next several years. For higher-income households, this increase could exceed $100,000.

This overall increase is partially due to some credits being short-term, only lasting for a limited amount of time. In other cases, the credits aren’t likely to create as much of an impact as they would seem. So, as other tax provisions increase, these credits will ultimately be reduced, if not eliminated.

At Sherman & Associates, we are dedicated to helping our clients maximize their tax deductions no matter what laws are in place. Contact us toll-free today at (800) 309-7790 to learn what we can do for you!

This site uses Akismet to reduce spam. Learn how your comment data is processed.